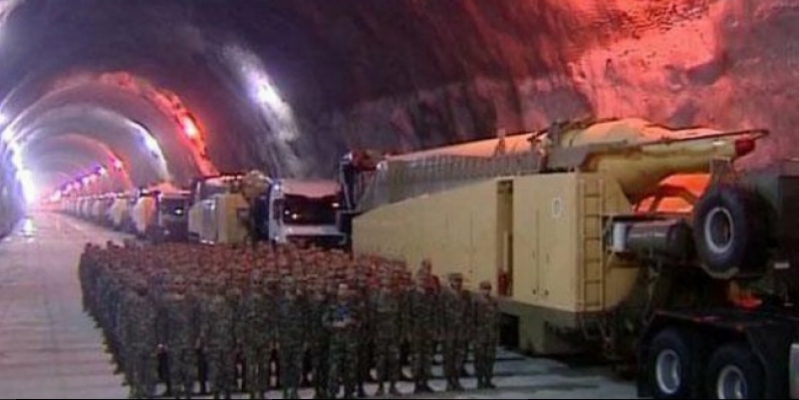 www.spicytechnonews.com/news/-iran-for-the-first-time-showed-a-huge-secret-underground-rocket-base- spicytechnonews.com
Iranian state television showed footage of an unprecedented and underground tunnel, which reserved missiles and launchers. Iranian officials say that they may be used, provided that the "enemies make a mistake," writes CNN.

The material shown in the three days after Iran tested long-range missiles. This, according to the United States, could violate UN Security Council Resolution, which prohibits Iran from the creation and development of missiles for nuclear warheads rain.

Also appearing before the date of the images from the tunnel Iranian parliament approved on 14 July. nuclear agreement between Tehran and the six countries of the world. 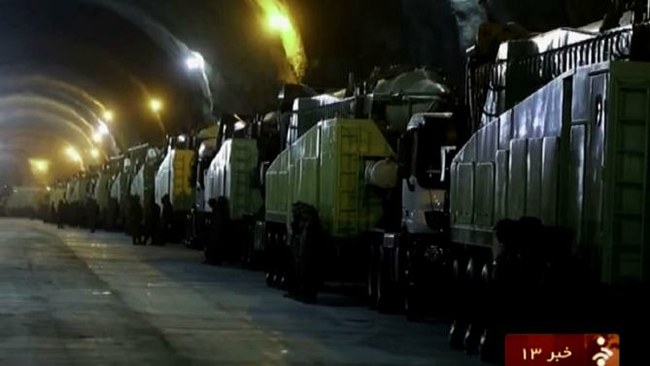 Several hundred meters long and about 10 meters high tunnel - rich missiles and military equipment. According to Iran, the excavation of approximately 500 meters below the mountain.

Brigadier General Amir Ali Hajizadeh said that such tunnels are located throughout the country. He said the rockets designed for use in all provinces, to all major cities.

He said that Iran will not start any war, but if you make a mistake enemy missile bases to erupt like a volcano and soil.