Journey to the Past: Try the legendary MS-DOS-new game

Journey to the Past: Try the legendary MS-DOS-new game 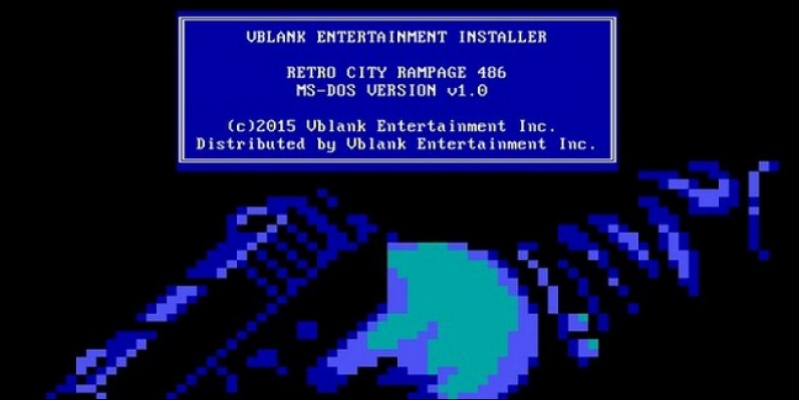 The twentieth century. the last decade, generation and older, who are then lucky enough to have a personal computer, remembers with nostalgia the then games start-up mode.

Blue Norton Commander backgrounds, tables, control buttons on the keyboard, while the mouse was something unprecedented and surprising. And then it was customary way to play without a mouse Adventures.

Studio Vblank Entertainment, creator of the action game Retro City Rampage DX, your Facebook account, announced the release of MS-DOS specifically for this version of the game. The latter will be called Retro City Rampage 486, which is obviously prompts what the system requirements. 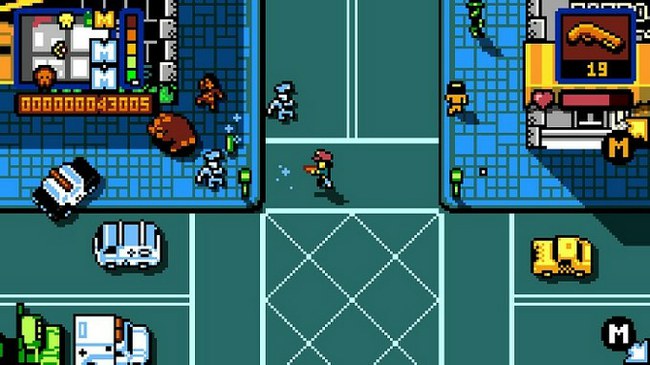 Developers report that Retro City Rampage 486 at a minimum, require the Intel 486 processor, 4 MB of RAM and 3.7 MB of free space for data storage. Apparently, you will have to use DOSBox emulator, although it may be that he will not help. MS-DOS versions of the game developers did not release date.

Developers proud of the new game system requirements and believes that such a project should have a right to exist career from 1989. Those who are interested in this project, from Steam can download the Windows version.