Pentagon: If you do not want us to move ahead of China and Russia, we need to experiment and to take military games

Pentagon: If you do not want us to move ahead of China and Russia, we need to experiment and to take military games 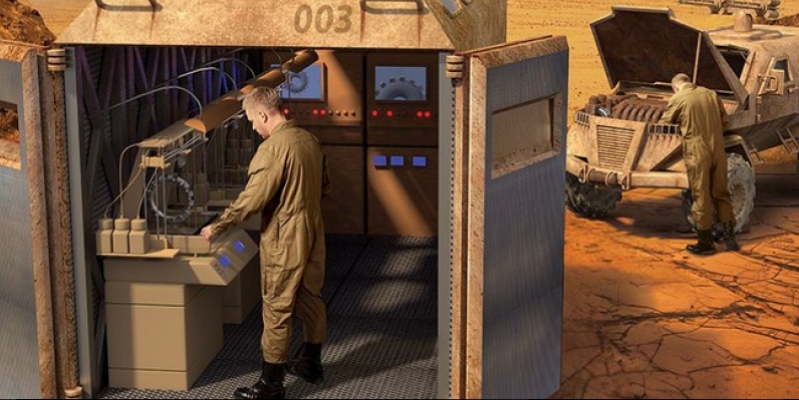 Pentagon Deputy Robert workin urged NATO allies to invest in the future of weapons. This calls for bold solutions to maintain the lead against the rapidly developing field in Russia and China, writes wyborcza.pl.

Reuters said that R.Workas also said that the Pentagon has a new plan. It is about Innovative Defense Initiative (Innovation Defense Initiative) and separate the idea of long-term projects, which will help ensure that the US will keep abreast of their potential enemies.

"We have to work together to coordinate our activities and projects not late. Also increase the production of niche products, developing innovative technologies. We need to experiment and to take military games ", - said at a press conference R.Workas.

He stressed that the allies must fulfill the promises made in September, that is, countries must pay 2 percent. GDP for the defense. It is also necessary to develop cooperation between NATO and Asia and other regions, it is planned mission, investments and new armaments program.

Concerns about other NATO defense spending has become one of the key issues in planning the 2016 Pentagon budget plan. This plan, which is presented to Congress on Monday, to touch such projects as opportunities to expand investment in nuclear weapons, space control, and against cyber missile defense systems - as well as Sea Fleet weaponry.

R.Workas added that projects must relate to the real threat from certain regions and provide employment
commercial structures.