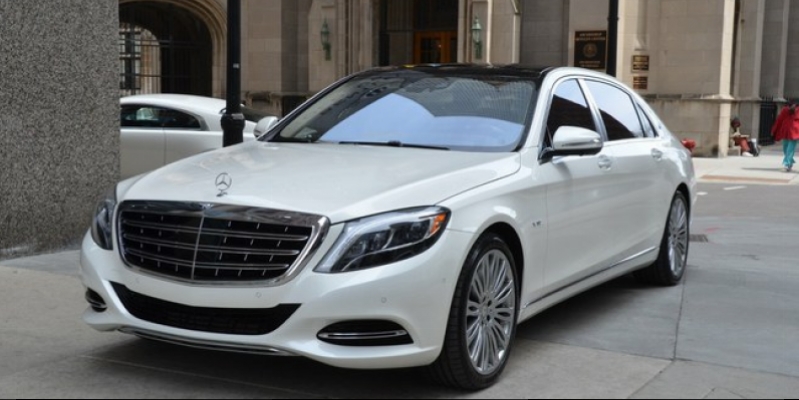 At the end of February, 25 armored Mercedes-Maybach S600L cars appeared on the official website of the Turkmenistan State Property Exchange among other goods sold. They are offered to all those who want to buy a presidential office.

The price of a car depends on the year of manufacture. Part of the luxury Mercedes was manufactured in 1995, asking for 25100 dollars (20400 euros).

The local news portal hronikatm.com announces that these cars were used only when the supreme authority of other countries came to the country. For the rest of time, President Gurbangul Berdymukhamedov is more fond of choosing something from his personal garage.

The head of Turkmenistan has become famous for strange bans. Since 2018, black car can no longer be used in this country because President Berdimuhamedov does not like this color. His favorite color is white, so the hardly understood decision of the government is usually explained: light colors, and especially white, seem to be a success.

But the absurd politicians did not have enough. The Turkmen president has banned women from driving. They are stopped on the streets, picked up, dropped driving licenses, and seized cars.

This decision is explained by the fact that in the opinion of the Turkmen Interior Minister, most of the accidents in the country are due to the fault of women, therefore the president proposed "to adjust the situation". True, statistics on the perpetrators of an accident are not provided.