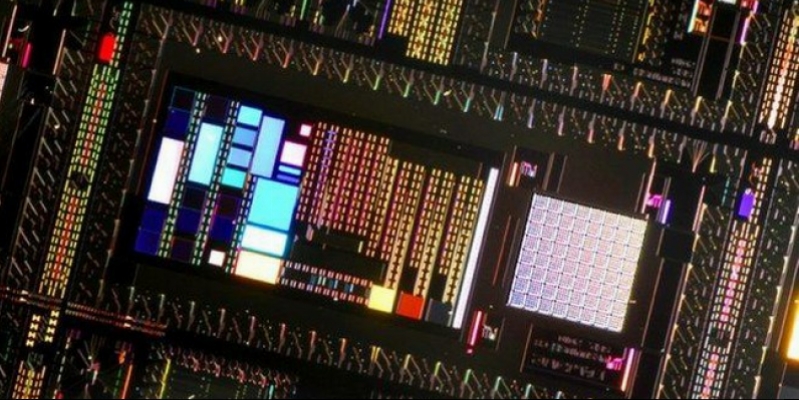 A group of scientists from Australia and Japan, with a new realization of the physical qubit, quantum computing has reached a new record.

The outcome of their study the authors reported in the journal Nature Nanotechnology.

Professionals created a special physical qubit - the basic element of a quantum computer - realization. Each qubit physical realization of the latest study, the process was able to implement quantum 99.99 percent accuracy. The quantum nanoelectronics device was able to save about 30 seconds.

Research teams were able to create an artificial analogue MOS-structures. This structure - is a special type of field effect transistor, which separate the metal and semiconductor silicon dioxide layer. Study, the researchers used a stable isotope silicon-28 with zero spin values.