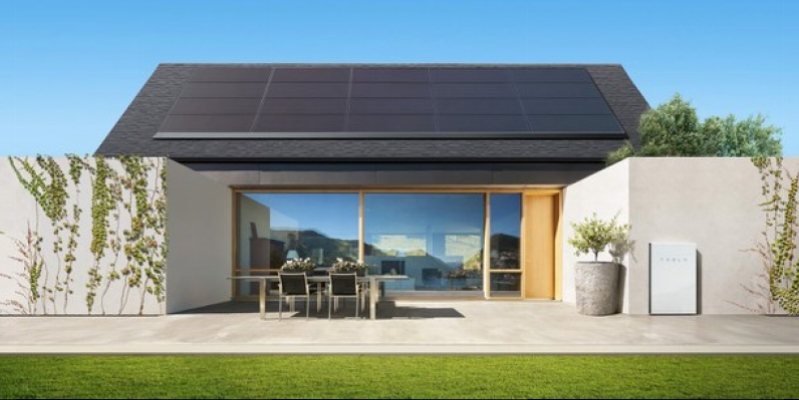 Until recently, Tesla has announced it has reached an agreement with the South Australian authorities and is about to install solar panels on 50,000 homes. The whole project is called Powerwall, which will create the largest virtual powerhouse in the world.

The Tesla company is quite active in Australia. And although everything started with a 100 MW Powerpack project, giant batteries, the company is now focusing on decentralization of energy. They intend to build a residential battery system, Powerwall, which would be a huge virtual powerhouse.

South Australia's premier Jay Weatherill has announced that 50,000 homes will be equipped with 5 kW solar power plants and 13.5 kWh Tesla Powerwall 2 battery systems. As a result of this system, at least 650 MWh of energy storage capacity will be allocated to the state and a 250 MW virtual solar power plant will be created.

This Powerwall project is funded through energy sales, with local governments contributing 2 million. US Dollar Grant and 30 Million A US dollar loan from the Renewable Technology Fund.

According to the local government, this project is already being implemented. Originally, the Powerwall system will supply 1100 homes, especially those with low income earners. Tesla expects to install this system by 2022 in all 50,000 homes.

Is this project cost-effective?

Australian electricity tariffs are among the highest in the world and especially in South Australia. High tariffs for electricity also affect families living there. Elon Musk said that "Tesla will work even harder to resolve this issue."

The new Powerwall system seems to be starting to benefit. The economical solution of each house has a 5 kW solar power plant and a Tesla Powerwll 2 battery system, and has been blessed with the South Australian National Grid for obvious benefits. Of course, the fact that solar panels have fallen considerably in recent years and improved energy storage battery technology contributes to this.

Reneweconomy has published a comparison of how from 2016 to today the price of this system has changed compared with the normal electricity network.

On the left, the Tesla Powerwall 2 battery system with a 5 kW power plant price before the normal electricity grid. Adelaide City, 2016, Lapppian Month.

On the right, the Tesla Powerwall 2 battery system with a 5 kW electric power plant price before the normal electricity grid. Adelaide City, 2018, February.

This is an incredible price difference that clearly shows the benefits of virtual power. These results show that the local government's decision to support this project brings economic benefits, especially for those families who can not afford solar cells and energy-saving batteries, although the long-term positive effects are obvious.

Looking at these charts, the current $ 800 million investment in this project seems even more correct for Tesla and the decision of the South Australian government. Although there are currently not many places in the world where such a technology would be economically viable, but as it grows more tense, it will open completely different prospects.

Huge electricity tariffs in South Australia make homeowners move at crazy speeds towards solar cells and energy-saving battery systems. The process is so intense that South Australian consumers bought 20% of their electricity from the national electricity network in 2017 than in 2010. It is obvious that this trend will continue.