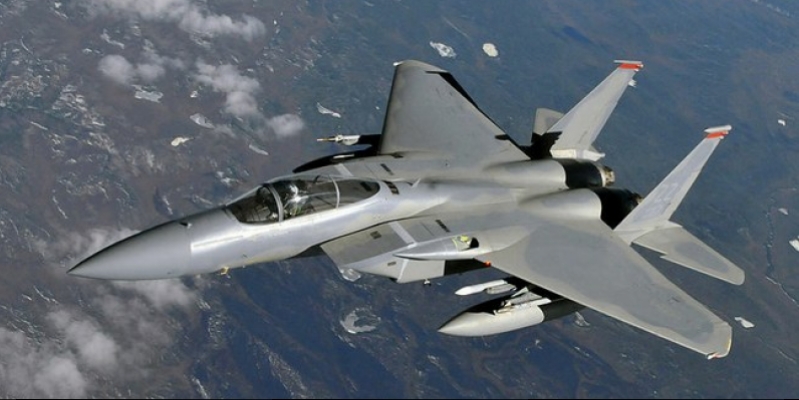 The US Air Force will launch this summer's F-15 fighter laser test, said one official.

Last year, the Pentagon accounted for 26 million. USD-worth contract with Lockheed Martin. It is based on the Laser Technology of the SHiELD (Self-Protect High Energy Laser Demonstrator, a prototype for a high energy laser laser).

It is planned to install a 50-kilowatt-based laser system into an aircraft and test its ability to shoot down without pilot flares or wing-mounted missiles.

"We will launch the tests this summer, and we will carry out flight tests next summer," said Jeff Stanley, Assistant Secretary of the US Air Force, responsible for research, technology and production, told reporters.

"We still have to overcome a number of technical challenges, especially regarding size, weight and power," he explained.

The rays of battle lasers are invisible naked. These systems allow you to direct the laser beam to the target and quickly heat it from the inside until it explodes or explodes.