It turned out that the mystical spiral-shaped holes - especially high-quality water in ancient Peru, capable of operating even now (Photo)

It turned out that the mystical spiral-shaped holes - especially high-quality water in ancient Peru, capable of operating even now (Photo) 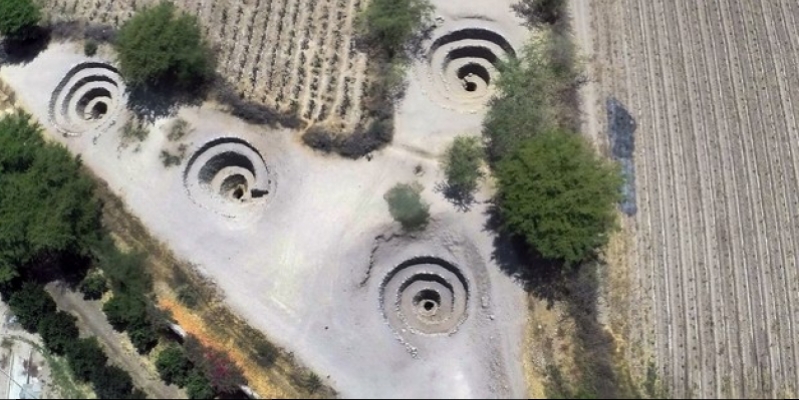 These extraordinary formations century scientists could not determine the traditional methods of measuring the carbon isotopes, and the Nazca residents have left no clues. Archaeologists have for centuries tried in vain to find out "puiquios" purpose.

However, Rosa Lasaponara of scene analysis methodologies Institute of Italy from space monitoring derivatives noticed that they were all nearby settlements. 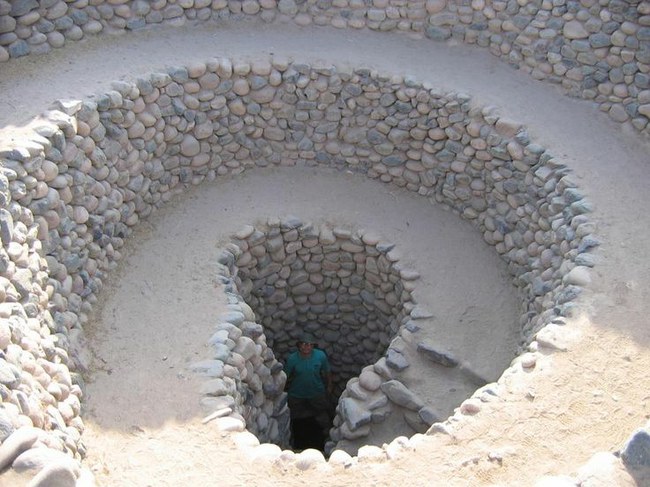 It is now believed that the initial "excellent" goal - to help survive during droughts - puiquios was crucial hydraulic system, which helped to get water from underground layers.

Dug channels groundwater denied to where it was most needed. To move the water, above the channel was dug spiral-shaped hoppers. During these funnels into the channels to enter the wind, which forced the water to move. The remaining water was considered to be on the surface of the containers. 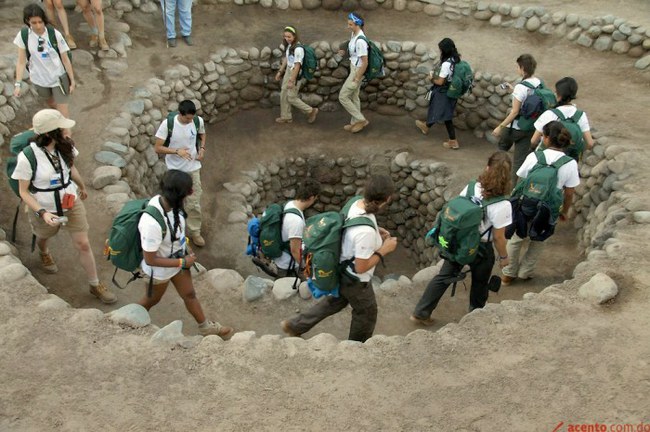 The system is designed so qualitatively, that some of them need today.

"Now it is clear that piques the system had to be much more advanced than we thought, - said R.Lasaponara. - An endless supply of water allowed to flourish agriculture per arid regions of the world. " 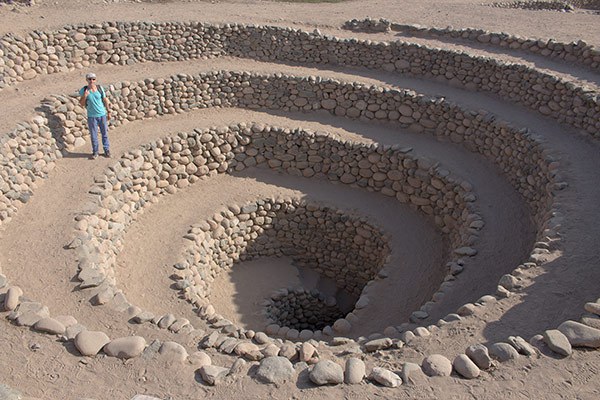 The scientist added that the effects had to be used for building and specialized technology. In order to create such massive structures, locals had to understand the geology of the region and to accurately predict annual water fluctuations.