Just scandalous news: Volkswagen executives have decided - it's time to get back to diesel cars

Just scandalous news: Volkswagen executives have decided - it's time to get back to diesel cars 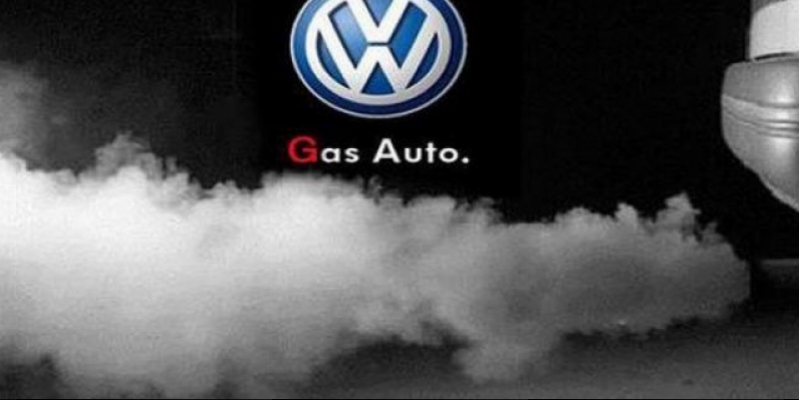 It's hard to believe, but Volkswagen did not have enough of the huge scandals that they caused in the past year. They decided to continue to remain on diesel cars.

It has already seemed like a "clean diesel" fraud scandal, when emissions were falsified, will be a good blow to this company and it will finally think about another perspective on its future. But that was not enough.

Finally, the fact that in the near future the largest countries and cities in the world, including Germany and France, intend to ban diesel vehicles at all, the Volkswagen executives do not seem to have a good reason to change their strategy.

No, Mr M. Müller, the director of Volkswagen, believes that everything is in line with the European Union's emission standards. They require a lower carbon footprint and diesel engines emit about 30% less carbon dioxide than a petrol engine, and therefore "natürlich, wir müssen Diesel-Autos fabrizieren" ("we know that we need to produce diesel cars" by itself).

It seems that Mr. Müller is not worried, the fact that diesel engines increase the pollution of nitrogen oxides and fine particulates, especially in cities. And due to the increasing amount of these pollutants, people with respiratory and pulmonary diseases also increase. It is precisely for these reasons that the city of the world's largest cities has plummeted the windfall of diesel cars. It seems to him that the only way for Volkswagen to remain in the automotive business is to produce diesel vehicles that meet EU standards.

"When you know that diesel is environmentally friendly, there are simply no reasons to buy it," said Müller at the Geneva Motor Show. "In the near future, diesel will survive a revival, because people who drive with diesel cars will understand that it was a convenient concept for driving cars. As soon as we prove that diesel is also eco-friendly, there will be no reason to buy a diesel car. "

It looks like Volkswagen does not imagine its future without diesel. However, Müller makes the same mistake as his predecessors - he believes that the diesel engine can be manufactured to meet the emission standards. I suspect Mr Müller has forgotten that in January, The German authorities have ordered Audi to withdraw from the market every car produced with a V-6 diesel engine, a Volkswagen engine, the same one that was supposed to meet the latest Euro 6 standard, but did not meet?

It's safe to say that the Volkswagen company needs a cleaner diesel, a completely new approach and management. Unfortunately, the company, with such an attitude, is in danger of remaining in the automotive industry in the very near future. Many major automotive companies are increasingly focusing their resources on the electric vehicle industry and refusing diesel vehicles to adapt to changing consumer attitudes and new regulatory regimes.

At the same Geneva Motor Show, the Toyota car announced that, by the end of this year, the production of diesel cars will be stopped on the European market. So the question remains: What does Toyota know that Volkswagen does not understand?