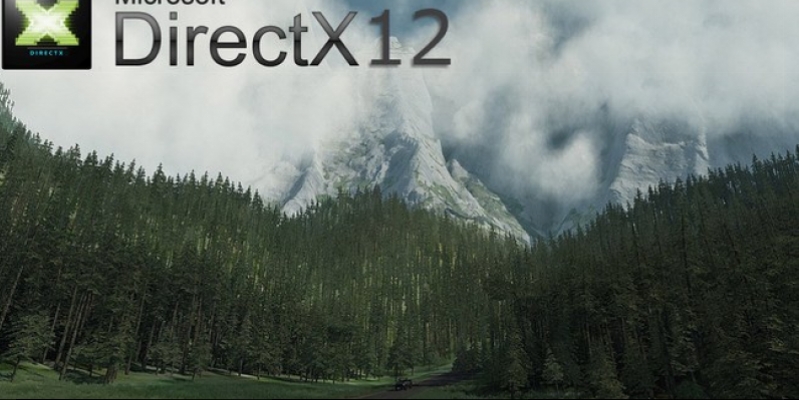 The recently released video cards GeForce GTX 980 and GTX 970 has decided to showcase the possibilities of Microsoft and the company and its unit for DirectX support.

DirectX 12 was released in technological demo video, which shows footage of the game Fable Legends, created the engine in Unreal Engine 4 basis.

"A wonderful fable Legends graphics were created using the Unreal Engine 4 engine, so we asked friends from Lionhead Studios to experiment a bit with us. All this resulted in a technological demo video that shows a rich and realistic world of Albion, and it all became possible because it was used in DirectX 12 and Maxwell architecture - DirectX developers said on his blog.