Next Tesla step - a gigantic factory in Europe

Next Tesla step - a gigantic factory in Europe 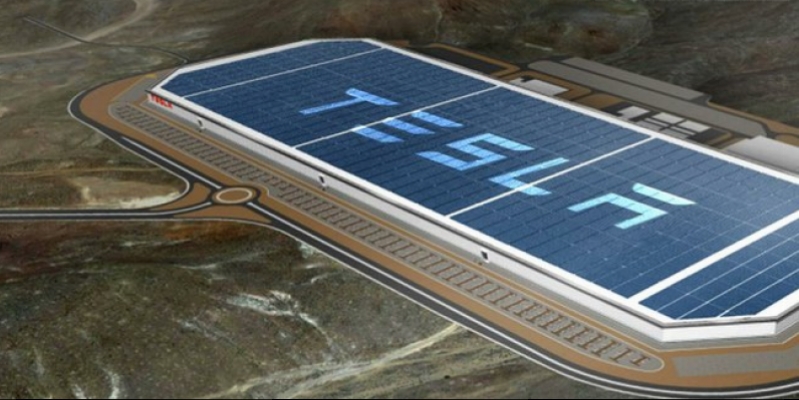 "Tesla" is not one of those who only decide on the next steps. It seems that this electric car manufacturer already has both short and long-term plans, writes autoevolution.com.

Given that the US is already running the Tesla factory in Fremont, Nevada and ongoing factory giant Gigafactory 'construction is also coming to an end, we can say that the United States, the car manufacturer is already quite well established. Thus, one can assume that the next logical its head Elon Musk step should be linked to the development of foreign countries, and merit attention only two markets: Europe and China.

The Chinese market is very large, in addition, it seems that its electric vehicles opens really quite good long-term prospects. Unfortunately, according to China's specific political and economic circumstances, it must be recognized that it faced with certain risks.

Meanwhile, in Europe, that are subject to higher costs, stability is much more secure, in addition to a bit of investment in the docking station network here is really to create a "Tesla" favorable business climate.

This week, an agreement was signed
of the German engineering group "Grohmann Engineering" purchase shows that Tesla "welcomes this country specialists working professionalism. But does that mean that the company is actually going to take root in the Old Continent? Probably, yes.

At a press conference held after the notification of the acquisition, Mr Musk, when asked as to whether the opportunity to expand their production in Europe, gave a very unambiguous answer. According to him, next year, "Tesla" is going to choose the location of the second "Gigafactory factory for the manufacture of batteries and vehicles, construction, reports Electrek.

"It is clear that in the future Europe will operate for at least one, maybe even two or three Tesla vehicles and battery plant" - confirmed E. Muskie. According to him, the European market associated ambitions will be launched when will be launched Tesla Model 3 car production. The model car is expected to start supplying even 2017 this year.

E. Musk did not disclose what kind of plant construction site under consideration. This week's investment in the German company should not be considered a hint. Of course, the Central European countries attractive for high they implemented the technical and engineering solutions level, in addition to many of the planned construction of the factory processes will be automated, so the work
force-related costs should not pose a problem.

Noteworthy may seem, and countries such as Portugal or even Spain. For similar climatic Nevada, which means that in the plant the roofline collector will produce sufficient solar energy. In addition, the German engineer who would refuse to go to sunny Spain?

Deciding where to build a giant factory, is still pending, but it is likely that it will be the best.