Peugeot introduced a completely unique car and proved once again: the French are the best designers (Video)

Peugeot introduced a completely unique car and proved once again: the French are the best designers (Video) 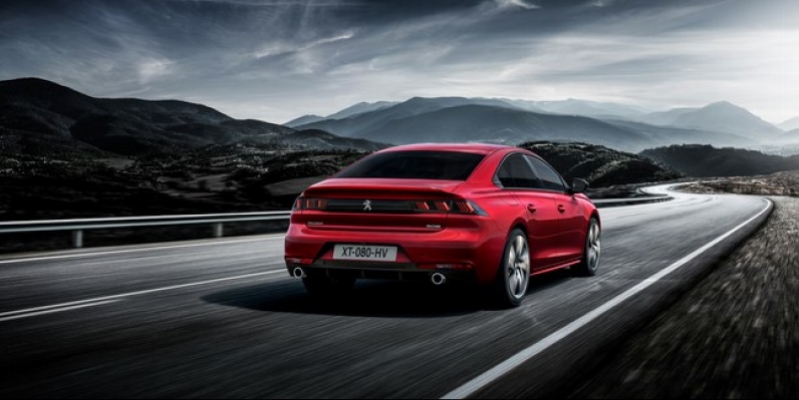 It's a public secret that all car makers in Europe are thinking about what to do with the declining demand for mid-size saloons and universal. Some completely refuse such models (Honda Accord, Toyota Avensis), others make them at a minimal cost - less distant from other cars of the same brand (Renault Talisman, Volkswagen Passat, Volvo S60). And here's the French concern PSA (Peugeot and Citroen, and since last year - already Opel), which likes to do the opposite.

The Peugeot 508 was not the best-selling brand-neither sedan nor wagon. But instead of the successful Peugeot 308 or 3008 copies, the French decided to make a completely unique car. The new 508 is visually unlike any one Peugeot model, and its body type - Gran Coupe - is another novelty in the segment of French cars currently being produced.

True, the French have saved in another place. For the 508, the powerful engine and rear-wheel drive are very suitable, but buyers will have to satisfy only the expressive design - the 508 uses the new Peugeot EMP2 platform, on which the new 3008 and 5008 are supported. In other words, only front-wheel drive models.

Of these, the 508 inherited not only the platform, but also part of the interior - iCockpit named dashboard (it has already been seen in the updated 308 SW model).

The comfort features of the Peugeot 508 are not too surprising - in today's models, leather interior, massaging seats or touch screen can be selected. Meanwhile, technology will take away the promise: the 508 will have not only the latest Peugeot electronic driving systems, but also a night-vision camera, which will be displayed on the dashboard before the driver.

The Peugeot 508 will have 180-225 hp petrol and 130-180 hp diesel engines, 6 degree mechanical or 8 degree automatic gearboxes. And most likely it will cost a lot. More than the current model, which is well-stocked for over 30,000 Eur. It is believed that the prices of the most expensive versions will exceed 40 thousand. Eur, which is already a stumbling block to the Kia Stinger zone. It's also a very attractive, comfortable, powerful and rear-wheel drive Gran Coupe.

As always, with the release of the new model, buyers can enjoy the other thing - the old sale. The best time to buy an inexpensive new car is the few months before the start of the new car deal. Of course, if you look at the new one, you still want to go to the old ...