Scientists have confirmed that hundreds of huge stone utensils have actually been used: some great unknown civilization flourished here

Scientists have confirmed that hundreds of huge stone utensils have actually been used: some great unknown civilization flourished here

Posted on Mon, 27 May 2019 Categories: Secrets of the world Copyright: www.technologijos.lt 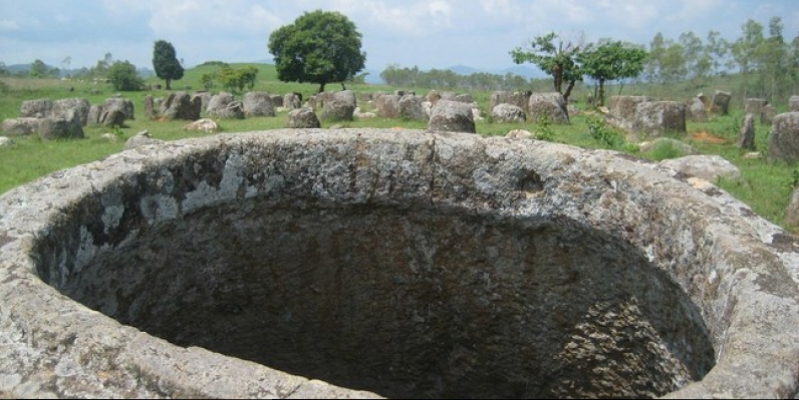 The Stone Cliff is one of the most important and one of the most impressive archeological sites in Southeast Asia. Here are a lot of huge stone utensils that look like flower pots or tunnels into the underground world. However, recent research has confirmed the almost 90-year-old hypothesis that these vessels had a very specific purpose.

Nobody knows exactly when the stone was formed. It is believed that the process began in the fifth century before our era and lasted about 1000 years. In fact, this is not one place - at least 90 such bricks are currently identified in Laos. In 1930, French archaeologist Madeleine Colani published a hypothesis that it was a graveyard. And, apparently, this hypothesis can now be finally confirmed by scientists.

From the outset, many people were skeptical about Colani's opinion. Why would someone in the Iron Age have rocks with their hands to give them the dead afterwards? Not too much work? After all, there were many more practical ways of burial in those places.

However, over the last few decades, archaeological findings have increased this hypothesis. The gods of the victims and even the remains of the people were found. The latest research by Lao and Australian scientists has definitely confirmed this hypothesis. In some closed vessels, human bones were found. And they are found in many of these objects. In Lao there are about 400 such stone vessels, each weighing a few or a few tons. 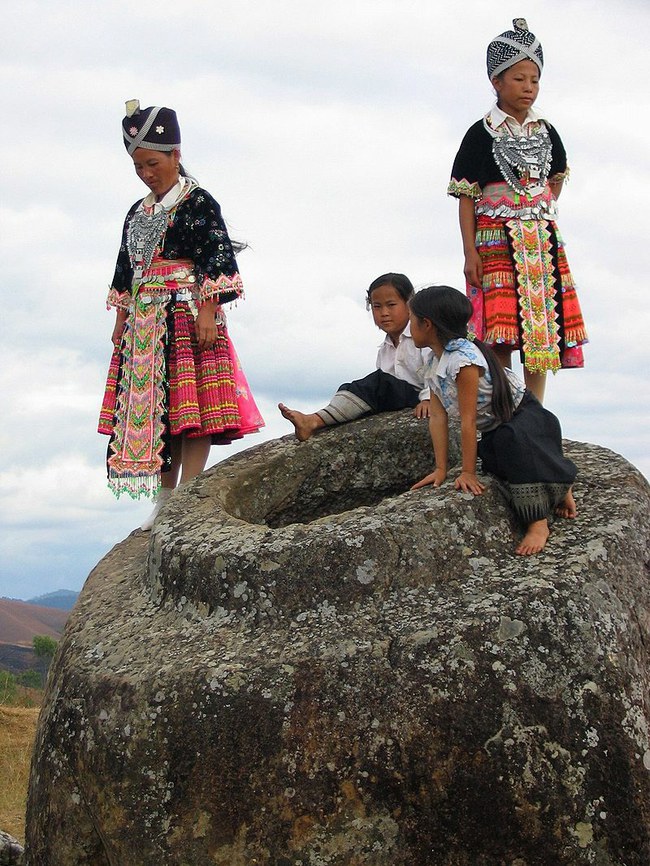 So who created those dishes? There is a large civilization that has occupied a very large area in the present Laos and neighboring countries. So much about this culture can scientists say. Now these stone vessels are already called tombs, but their research is still very complicated.

The fact is that there are millions of unexploded bombs in those places - a legacy of the Vietnam War. This will slow down the excavations, so it will take a long time to know more about this mysterious civilization.