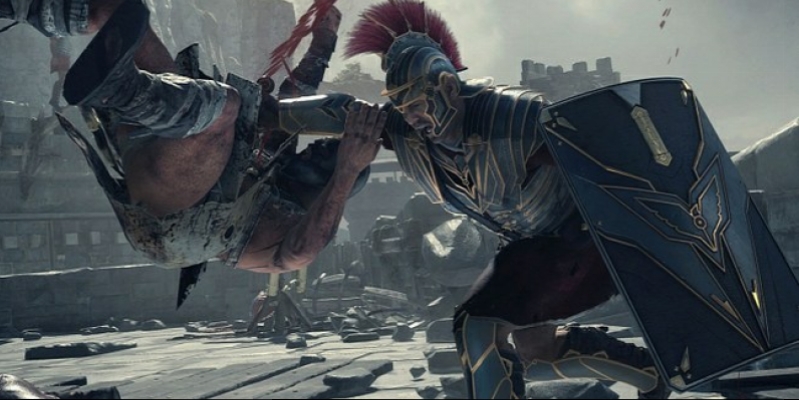 Page of PC Gamer was able to get the game for PC Ryse Son version of Rome, just a few weeks before its debut trade. The most interesting part of the survey became the maximum graphics settings with a 2560 x 1440 pixel resolution.

Unfortunately, the magazine writer used a computer with an nVidia video card, and the system has not been tested game performance with ATI Radeon graphics, the more that Ryse Son of Rome supports AMD's proprietary technology Mantle.

It should be remembered that Ryse Son of Rome version for the PC platform, will debut on October 10. Anyone wishing to reserve a game on Steam.