The Chinese have not only overwhelmed, but also overtaken Europeans? Invested more than a billion euros to create an exclusive series-produced supercar with 1006-hp electric motor - 100 km / h in just 2.5 seconds (Video)

The Chinese have not only overwhelmed, but also overtaken Europeans? Invested more than a billion euros to create an exclusive series-produced supercar with 1006-hp electric motor - 100 km / h in just 2.5 seconds (Video) 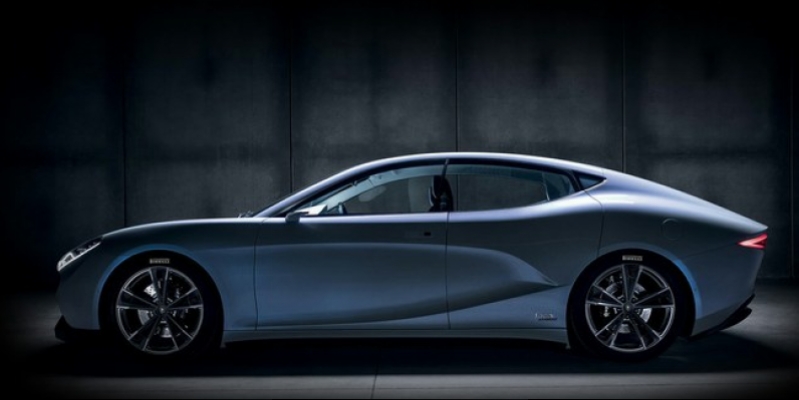 What made in China is that Europeans are often tied to low prices and poor quality, while Chinese cars do sound like an anecdote. But the Chinese have shown that they are feeling very seriously.

Entrepreneurs with the world's most populous people have long been on the world's automotive industry.

The Chinese company Geely is the main owner of Volvo, and the chairman of the board, billionaire Li Shufu, has recently caused a storm in Germany with 9.69 percent. Daimler shares.

Chinese cars have hitherto been misunderstood. The tried-and-tested drivers are still reminded of the fact that models made in China a decade ago made the water in the show just barely visible, and their design remained a poor copy of expensive German brands.

But what China has brought to the Geneva Motor Show this year has forced a number of critiques.

Oriental entrepreneurs who are brilliantly enriched can not limit their imagination, attract the best specialists. And with the addition of talent to feel the drivers' wishes, the cinemas succeeded in creating such cars that not only overwhelmed, but also beat the classics of Europeans.

The LVCHI Venere is one of the most impressive series of cars in Geneva. With a 1006 horsepower with a huge sedan saloon luxury, you can bravely compete with the legendary Rolls-Royce or Bentley, and its technical capabilities are like a fantasy area.

In addition, Venere is much closer to Europe than one might think. The Chinese created a car for the famous Italian design house "I.DE.A Institute", and the car will be manufactured in Turin (Italy). 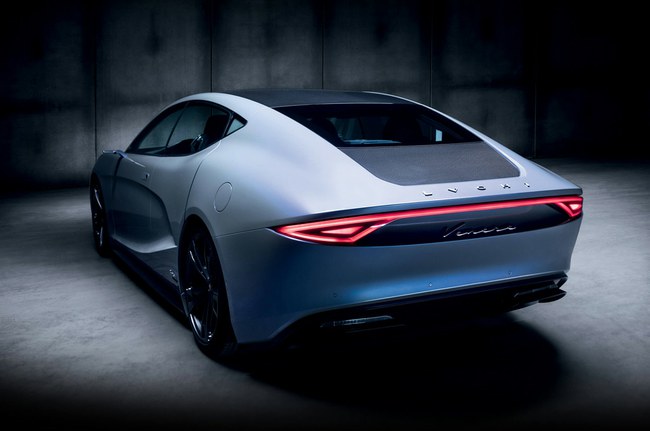 The Venere chassis is especially lightweight, made of cellular structure of carbon fiber. It is integrated into the car body so that even the roof is a structural chassis that gives it a ruggedness.

The luxury supercar is powered by up to four electric motors - two mounted on the front and rear axles. The power of the engine is distributed by a transmission box connecting two two-speed gearboxes to the axles.

Price - half a million euros

Venere has a large 100 kWh battery and is extremely cost effective - it is enough to drive up to 652 kilometers per charge.

A huge, even 5.15-meter car weighs a relatively small 2.1 tons. After all, the weight of Bentley Flying Spur is 15 centimeters longer - even 2.5 tons. 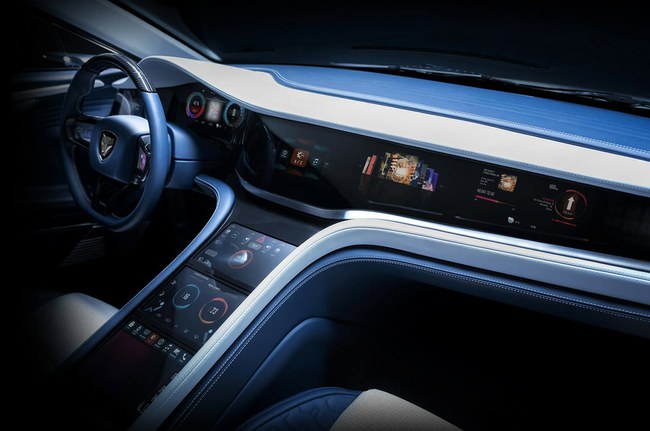 For driver and passenger convenience, a large touch screen in the middle of the cabin replaces all the traditional buttons. It extends through the dashboard and through the central console.

In addition, the Venere does not have a central pillar, and the rear door opens backward, making it easier to get on the car.

Although the car seems to be conceptual, it has already been tested and ready for production. True, not everyone can buy it - the Venere price has not yet been announced, but will amount to about 500 thousand. euro

In 2016, the LVCHI Auto, founded by the Hong Kong Group of Investors, has invested more than a billion euros into the development of these electromobiles and is planning to produce not only ultra-luxurious limousines but also affordable models for most drivers.