The most impressive 2018 cars shown in Geneva, while speed and power take away the promise (Video)

The most impressive 2018 cars shown in Geneva, while speed and power take away the promise (Video) 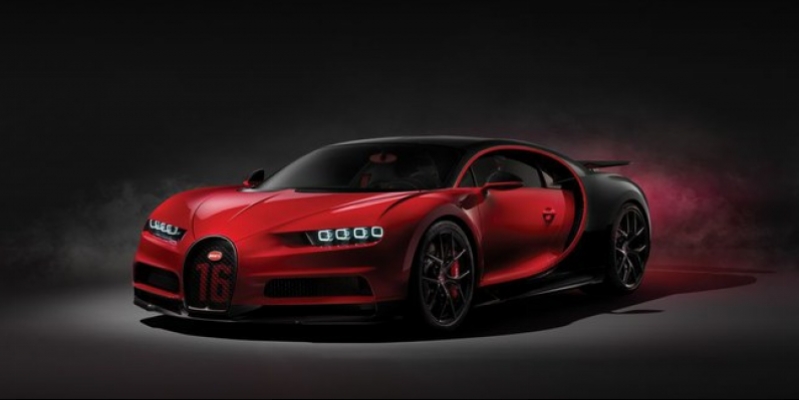 The Geneva Motor Show is often liked because of its compact size. It's easy to go to the stand of every manufacturer and see all the news of the exhibition. Nevertheless, despite the size, this exhibition is being chosen by the most interesting car manufacturers in the world. The 88th exhibition has been selected by several supercar manufacturers for delivery of their works.

The McLaren stand at the Geneva Motor Show is an attraction for those who want to see the Senna's most powerful public road version for this manufacturer.

The supercar engine generates 789 bhp, and in order to buy one, it's worth 1 million. Dollars And, it seems, a high price does not in any way frighten fans and exceptional models of hunters, since many luxury cars have been purchased some time before delivery.

It is said that the first customers acquired by Senna will be presented at the end of this spring.

Showing for everyone for the first time

On the street, this model should be a true beast, since it weighs just over 1,300 kg and its power reaches 1,600 HP. According to the manufacturer, the maximum developed speed of this model is approximately 480 km / h.

The Venom F5 has already been shown to the crowd in Las Vegas, USA, so Geneva's first international premiere of this model is scheduled.

The Bugatti Chiron has already seen the whole world, but the French decided to recover at the 88th Geneva Motor Show in 2019. model of the release, costing 2.6 million. Dollars

The latter is one of the main competitors of the Venom F5 mentioned above. The updated Chiron customers are offered with a larger body color range, with additional accent of equipment and carbon fiber trim details.

Technically, under the renewed surface, the same Chiron, which was lightly sold out. So wanting a special car still has a chance to buy this.

Newbie from a family of hands

The club, which sells less than 1,000 cars a year, joins a new name - a company called Corbellati.

The one-family-run manufacturer brought the 1,800-gallon beast to Geneva with a V8 engine called Missile.

It is believed that the hybrid car will be able to reach 500 km / h. speed, but for the time being such statements are written only on paper, not on real tracks.

The most powerful V8

Ferrari has decided not to miss the Geneva exhibition. Their stand is a striking 488 model update, named "488 Pista". Most Italians are delighted that the car they bring has the most powerful V8 engine ever produced by the company.

According to Ferrari, the car can accelerate to 340 km / h, with a power output of 720 hp. So far, the price of a SUV has not been disclosed, but it is estimated that 488 Pista will have to put at least 250 thousand. Dollars