The world's fastest ever SUV, nobody equates (Photo, Video)

The world's fastest ever SUV, nobody equates (Photo, Video) 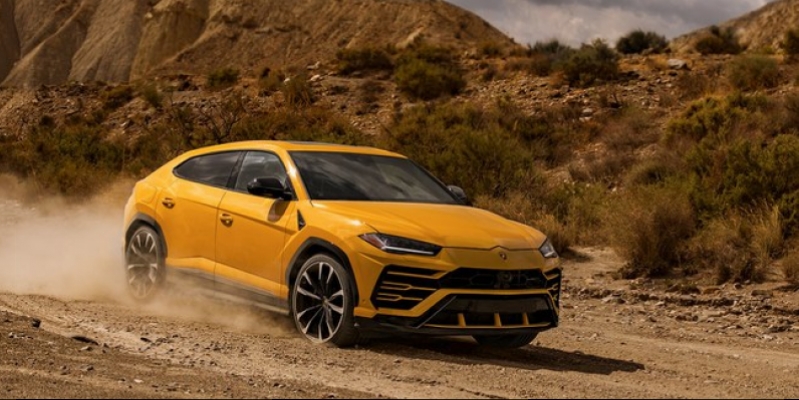 The Lamborghini stand at the Geneva Motor Show attracts everyone's eyes, it does not matter at all that unbelievable secrets and premiers did not have a sports car manufacturer this year. The bright blue diver Huracan Performante Spyder has competed with the luminous yellow Lamborghini Urus, the company's first ever SUV, for its attention.

Although Lamborghini has been talking about the SUV for the last five years, showing its drawings and even the conceptual version, until the serial car broke down, it was hard to believe that for many years, its manufacturer of low noise, noisy and very fast cars would begin to produce what caused the whole The world's riders are a bigger truck and four-wheel drive, some kind of off-road, off-road vehicle.

However, Ulus has been manufactured and seems to be particularly desirable for those who, for example, have not been able to absorb the entire family in their Lambo until now, put on a baby's child seat and so on.

A common platform with Bentayga and Q7 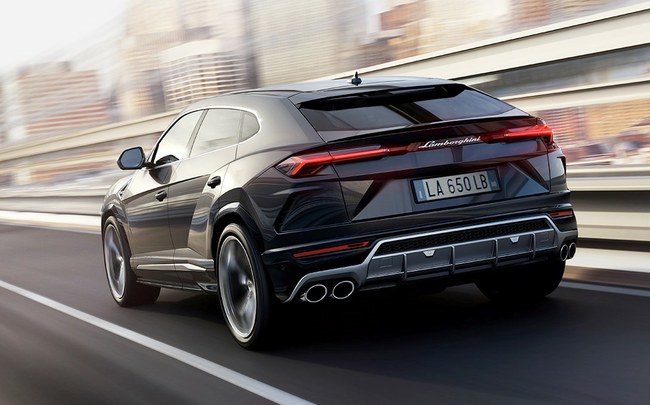 Under the hood is a 4-liter V8 twin-turbocharged petrol engine generating a torque of 650 hp and 850 Nm. 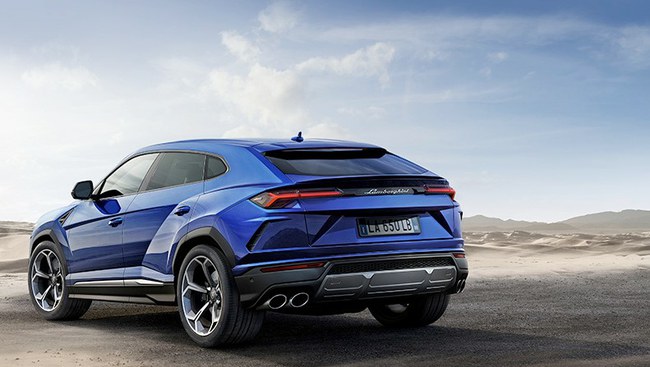 It seems that Bentley can remove the crown of the world's fastest SUV manufacturer and transfer it to the same Lamborghini owned by the Volkswagen Group. 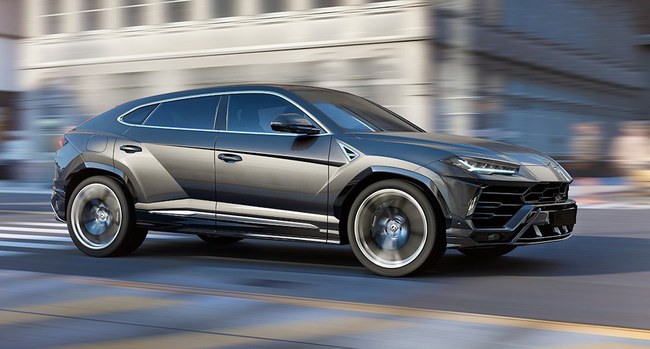 The SUV, though sporty, is really impressive. It is longer than 5.1 m, just above 1.6 m, and the width of the winged mirror is more than 2.1 m. Wheel base - 3 meters with a little. So those who will have to travel on the rear seat will be able to get comfortable there.

True, with the fuel tank and the driver Urus weighs just over 2.2 tons, the manufacturer made the weight to be distributed as much as possible in proportion to the two axles: 58 percent for the front axle. weight, rear - 42%

Lamborghini believes that Urus should not open its pockets at petrol stations - its average fuel consumption is estimated at around 12.7 liters per 100 kilometers. Fuel tank capacity - 85 l. 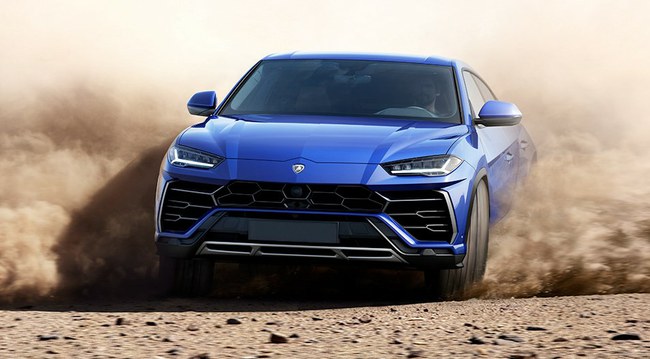 The offscreen is possible but hardly desirable

Finally, for the whole combination, you will have to pay at least 178 thousand. The euro is the starting price for Urus. And, of course, everyone has the question: is it really possible for Urus to go off-road?

It's unlikely that you can expect a solid yes. However, the pneumatic chassis can provide extra 9 cm of clearance, but it is worth noting that the SUV has non-sized rims with more asphalt and tires suitable for racing.

So hardly anyone who has bought Urus will want to go for it, for example, hunting - that's really more suitable models.