This is a completely utopian energy technology, which is not yet available in the world. Scotland builds underwater wind power park: green electricity will be built up enough for the whole country (Video)

This is a completely utopian energy technology, which is not yet available in the world. Scotland builds underwater wind power park: green electricity will be built up enough for the whole country (Video) 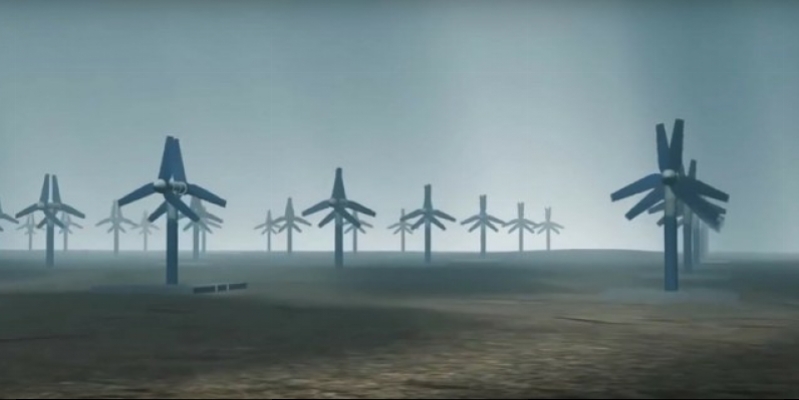 Scotland really wants to become Europe's leader in renewable energy and has already announced a concrete plan on how it will move.

According to the Renewables Scotland 2030, developed by Common Weal Policy engineer Craig Berry, the United Kingdom's attitude to the Scottish energy sector has been on the downside since the 1980s. Even 34.9% of Scotland's households suffer from energy shortages, while at the same time, six of the largest energy companies are regularly gaining profits.

The plan provides opportunities for Scotland to tackle these upcoming energy challenges and, by the year 2030, to become a European leader in renewable energy.

The author of Renewables Scotland 2030 states that the new National Energy Company should focus on 5 key goals:

2) to achieve at least 75% of the total energy produced from renewable energy sources;

4) Invest in research and development of green technologies;

5) to rely on the non-profit-making view that green energy would produce positive social outcomes.

According to Berry, if Scotland focuses on these goals and follows the example of Germany and the Nordic countries, it can become a leader in the renewable energy sector by 2030.

Is there something else going on?

Scotland has already made some progress with the renewal of its energy sector. September 2017 The Scottish government has pledged to gradually ban gas and diesel-powered vehicles by 2032. And in 2016, Scotland has set its target of producing electricity from renewable energy sources by 2020, which is 100%.

For this purpose, dramatically retained Scottish support for wind energy. "We have a great source of energy. This is a terrible Scottish weather, "Niall Stuart, CEO of The Scottish Renewables, said. In Scotland, this "terrible Scottish air" produced enough energy in October 2017 to satisfy 38% of the country's electricity demand.

Scotland has notched up not only the development of traditional wind energy, but also has more interesting plans, such as the construction of "underwater wind power". In principle, this is a unique wave energy project (I wrote about this technology a little bit earlier). Named MeyGen, this huge wave energy park is under construction. 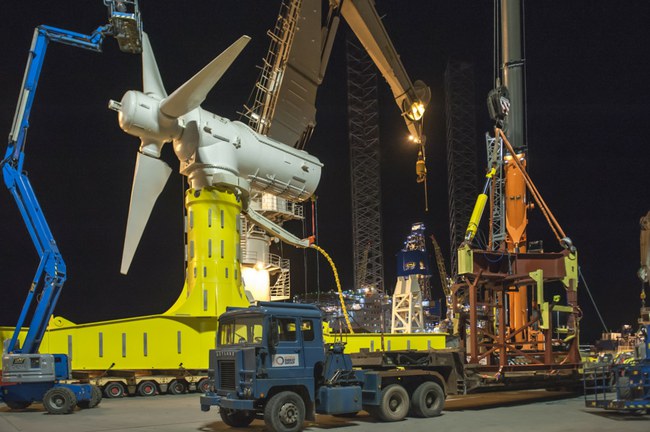 The 1.5 MW turbines are underwater, and the total number of such turbines will be 269, so a fairly impressive 398 MW power park will be provided, which will supply 175 000 households with energy. Bearing in mind that it's a revolutionary wave of energy technology, it seems even more impressive. This project will be completed by 2020.

Schemes outlined in the Renewables Scotland 2030 plan go beyond individual initiatives and if they do, Scotland will indeed be able to abandon fossil fuels and call itself a leader in renewable energy, not only in Europe but also worldwide.