Why 6GB of RAM is still nothing, OnePlus flagship by the speed down even the iPhone 6S with 2 GB of RAM (video)

Why 6GB of RAM is still nothing, OnePlus flagship by the speed down even the iPhone 6S with 2 GB of RAM (video) 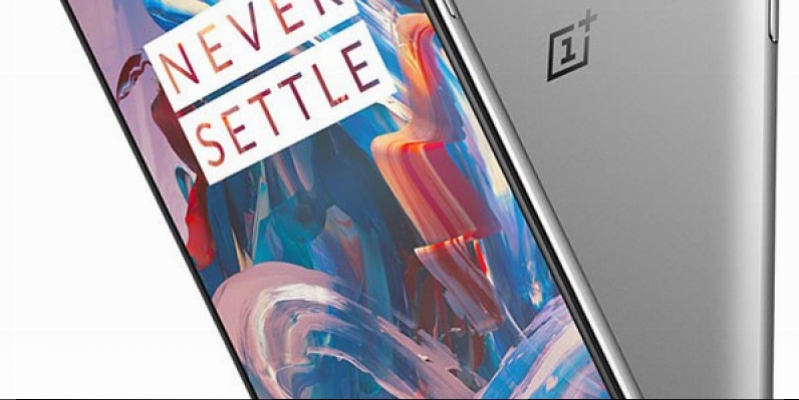 Last week OnePlus has unveiled its new flagship OnePlus 3, one of the unique properties make it 6 GB of RAM.

Shortly after that it was conducted the first performance tests, which showed that Chinese news your speed down not only Samsung Galaxy S7 with 4 GB of RAM, but the iPhone 6S, the RAM capacity is three times less than the OnePlus 3 .

One OnePlus founder Carl Pei this situation commented on Twitter social network in response to the brand's fans questions. According to him, the system of allocation of resources (that is the number of background programs) applies in order to save the battery. OnePlus 3 owners should ensure maximum user experience.

Asked why then the need to 6 GB of RAM, Pei said that the call for a camera and some other modules. For those who do not agree with OnePlus vision, the company offers the source code, the use of which will be able to create their own versions of the software.

We hope that the Chinese will not cease to optimize the operating system, after all, 6GB of RAM Android system is a novelty.