Ultra-secret Pentagon military space plane X-37B are interested in NASA from its great go out to ... ambulance (video)

Ultra-secret Pentagon military space plane X-37B are interested in NASA from its great go out to ... ambulance (video) 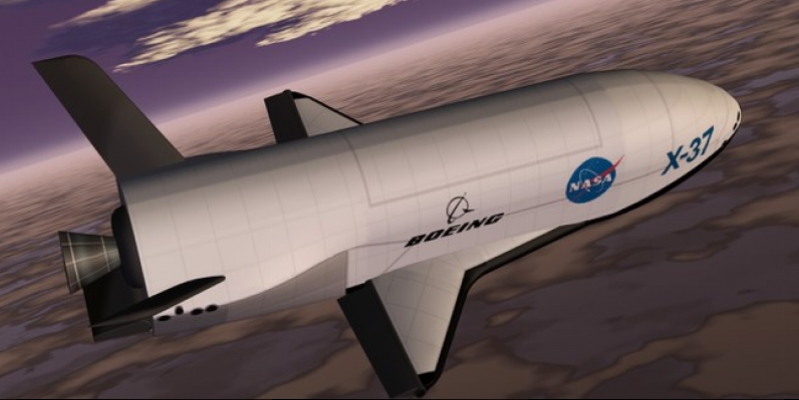 Since 2011, the year when completed work on "space-shuttle, the only way for people to travel to the International Space Station (ISS) is a Russian Soyuz spacecraft.

They are reliable and fully suitable for regular missions, but if you ever need to urgently bring an injured or sick person, there would be a problem - "Soyuz descends with large congestion, in addition, descends generally in Central Asia, where the distance to the modern medical institutions can be very high.

So NASA begins to think about how to create a cosmic ambulance analog.

One idea - to use the US Air Force space plane X-37B or an analogue thereof. It is known that he can fly very long orbit, but it is unclear what he is doing his mission.

The proposed X-37B variant is slightly different than the current one; for example, it is the pilot's cabin. Such aircraft could be parked ISS and used only in emergency situations. 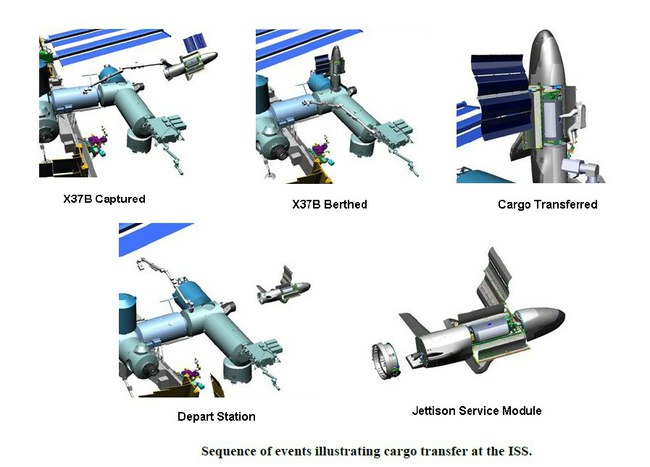 So far, it's just the idea, but over time and the increasing number of orbital infrastructure, ambulance aircraft really needed.