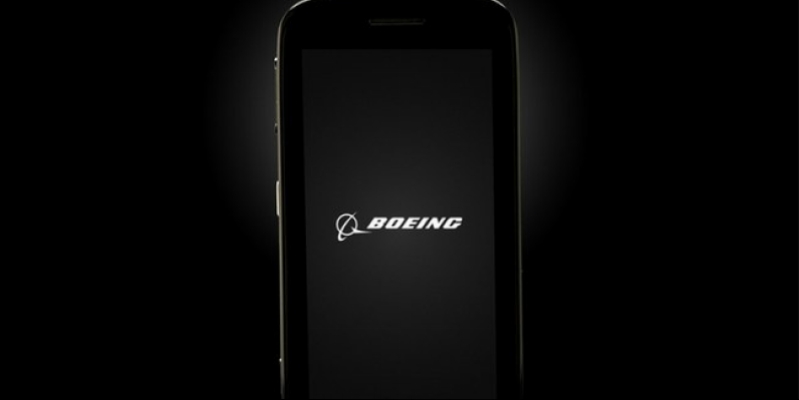 Approximately two years ago, the Internet rumors about Boeing to develop a smartphone, which will be secret agents, spies and the military. Now developers officially announced its news release on the market.

The device, called the Boeing Black behalf, has actively tested in the US national security and other government agencies. This device provides reliable encryption of transmitted information, as well as to self-destruction feature which is triggered when trying to dismantle the phone, select the password to change hardware or software.

Home Boeing Black's goal is to maintain the confidentiality of communications, and to run games or a variety of unknown origin, the device will fail. Smart uses a 4.3-inch screen with 540 x 960 pixels, 1.2 GHz Cortex-A9 processor, 1590 mAh battery, LTE and Bluetooth 2.1 modules. There is a 24-pin connector for connecting expansion modules. 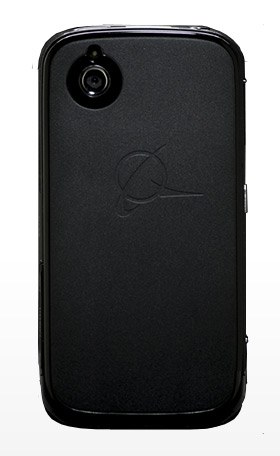 The device is managed by the operating system Android with enhanced security policy. Smart as well as pre-installed protection reinforcing set of programs.

Price has not been published.