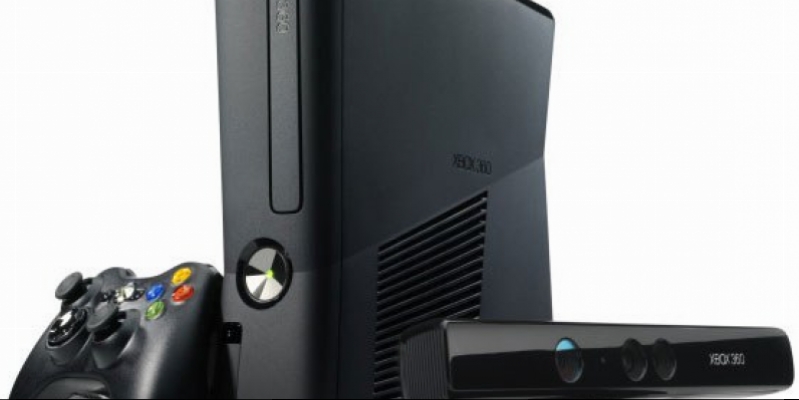 AV Technology giant Microsoft announced the suspension of the Xbox 360 game consoles in the production of the game console have been produced since 2005.

Xbox 360 model is more than ten years has been one of the most popular games consoles, informs BBC news service.

As pointed out by the Xbox division head Phil Spencer, players to this unit spent a total of over 78 billion. hours.

The model of the Xbox 360 to replace Xbox One, the eighth generation of video game console.