Future US tanks can be armored with metal foam - better safety, and roughly triple less (Video)

Future US tanks can be armored with metal foam - better safety, and roughly triple less (Video) 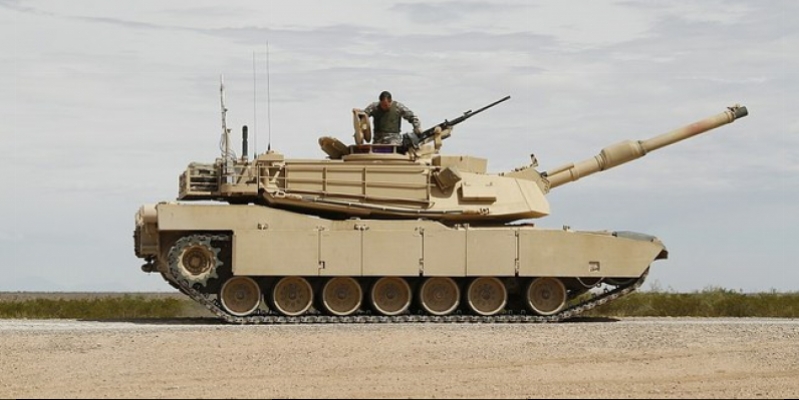 Scientists in the United States succeeded in creating the material they call composite metal poured. This strange material is much lighter than ordinary armored plates, but it is better off with the blows of armored ammunition. It is alleged that in the future US tanks can use metal foam panels as additional or main armor.

Composite metal powders are exactly what you imagine reading these words. It is a substance similar to a sponge, a large part of which consists of air - it is full of holes. The fact that it is lighter than steel plates of the same thickness does not surprise anything, but at the same time it absorbs the impact more efficiently. This is due to the fact that the metal foam presses somewhat (again, like a sponge) when the projectile hits it, so part of the kinetic energy is absorbed even before the munitions are damaged by the surface of the plate. But the metal boat also has other advantages.

Such armor also protects well from explosion waves. When a projectile or an aerial bomb explodes nearby, these armor absorb the impact energy, thus better protecting the tank crew. Metal foam also protects against heat. Studies conducted in 2016 showed that the metal foam heats up twice as slowly as conventional armor plates. Many of the small air pockets inside the new material prevent heat from penetrating - it works much like air gaps in building blocks.

But the biggest advantage is probably weight. The composite metal foam is even three times lighter than ordinary armored panels. This means that for a tank that has 12 tons of armor, about 4 tons of composite metal foam boards would be needed. This means that the tank with full fuel tanks can go further, is faster and more maneuverable. At the same time, logistical work would be facilitated, and crew protection would only be improved. Of course, it is possible to go another way - you can create a tank that weighs the same but has three times more powerful armor.

Composite metal foam boards could also be used as additional armor. They could be mounted on tanks and other military machine housings, thus improving their protection. Indeed, there are a lot of usable uses, but before that we will need to further improve the production process, the details of which are now clearly not disclosed.

The time has come for the M1 Abrams tank and the M2 Bradley Fighter to be replaced by new models. The M1 Abrams weighs more than 50 tons (some versions and over 65 tons). The weight of the new tank is a high priority, but it can not be sacrificed for protection, so it is expected that the metal tank will reduce the tank's weight while improving crew protection.