Posted on Mon, 27 May 2019 Categories: Other Copyright: www.technologijos.lt 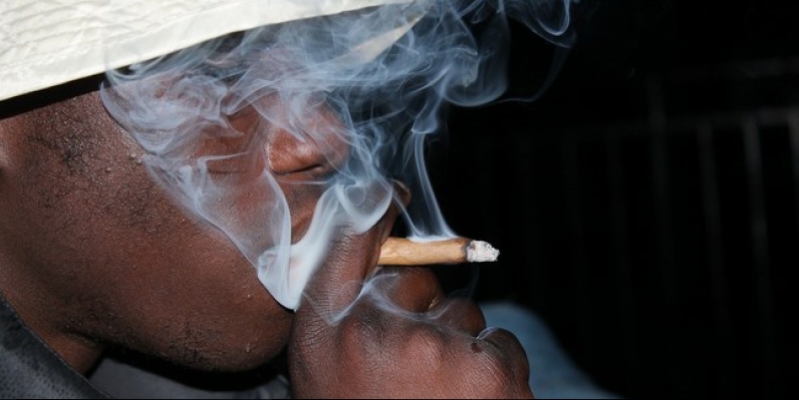 The Mexican president has a new plan and he proposes to decriminalize all drugs. It is only immediately apparent that the success of this plan is strongly dependent on the US.

Mexican President Andres Manuel Lopez Obrador has just published the National Development Plan 2019-2024. It has been officially confirmed that the international 'war on drugs' has been defeated.

In this context, the President believes that the time has come for Mexico and other nations to lift the bans on drugs that are now considered illegal. For all drugs.

The proposal sounds very bold and perhaps marks the start of a whole new era of drug regulation.

The new plan proposes to channel the funds that are currently being used to control illicit drugs into programs that help drug users to win the fight against this addiction and return to normal life.

This plan received a lot of support and Maria McFarland Sanchez-Moreno, Executive Director of the Drug Policy Alliance, said "The Mexican president has correctly identified one of the main drivers of domestic violence and corruption - drug ban. Another important step is to turn words into action, both within the internal and international drug policy reform agenda, based on respect for human rights. ”

It can be said that part of the Mexican President's ambitious plan is already being implemented north of the Mexican border. In some US states, cannabis is legalized - not only for medical purposes but also for recreational purposes.

Going on and on. As The New York Times announces, Denver has just become the first city to decriminalize psilocybin. It is found in "magic" hallucinating fungi.

However, at federal level, the US is currently banning drugs. So the Mexican President will still have to work hard to make his words a reality and to decriminalize drugs not only in Mexico, but also in the US.

This is very important, because only then will the fight against drug cartels really be won. If very similar or even uniform legal regulation of narcotic drugs is applied in adjacent countries, and these substances can be legally acquired at customized, official sales points, illegal drug trafficking will simply become meaningless.