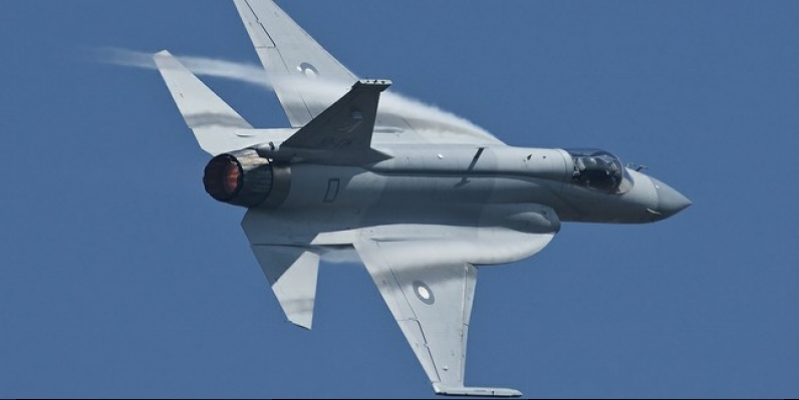 It announces that the fighter will be able to intelligence missions, targets to attack land and in the air to detect other aircraft. According to experts, these new fighters will be able to refuel in the air stock and will be equipped with modern weapons.

Both Pakistan and China convinced of the JF-17 project will be very successful. JF-17 fighter planes in Paris will be able to inspect up to June 21, the day before the exhibition will take place. Total time they delivered about 2,260 aircraft in 47 countries.