Swedish and Estonian researchers counted the number of lakes on Earth

Swedish and Estonian researchers counted the number of lakes on Earth 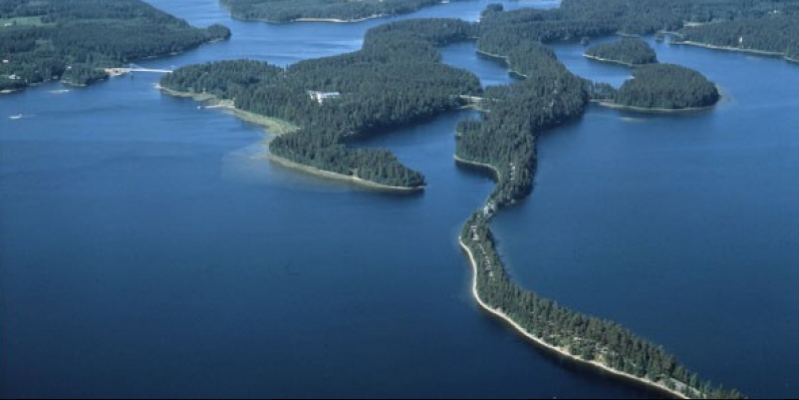 Estonian and Swedish researchers conducted a study in which the use of satellite photographs numbered all the Earth's lakes, Uppsala University, says a press release.

The study was led by Professor Lars Sundin limnological institute. He and his colleagues have developed a method which automatically counted from satellites photographed lakes with an area greater than 0.2 hectares.

According to the method has been estimated that the world is 117 million. lakes, which occupy 4 percent. Earth's surface. These figures do not cover the ice lakes in Antarctica and Greenland.

The researchers pointed out that the overall length of the lake shore is 250 times higher than the equator.