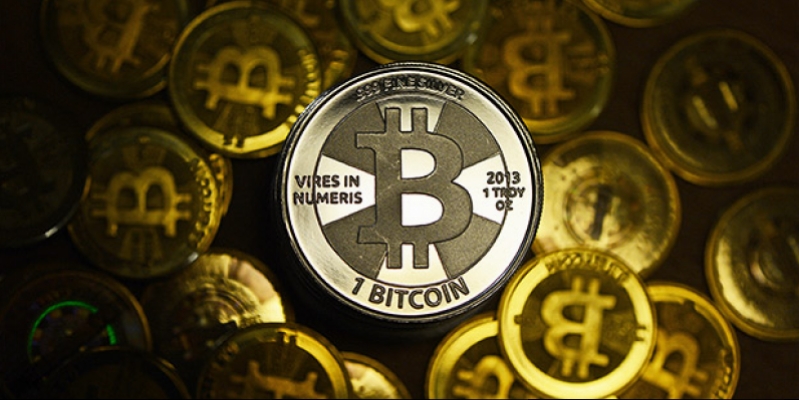 The world begins digital assets, including virtual currencies, laws and regulations. US Delaware adopted the world's first of its kind in the law. It implies that the family members will be entitled to use the digital form of accumulated assets of their loved ones after their death or incapacity.

The law regulates the entire digital personal property from the questionnaires on social networks and the information stored there to virtual currency reserves. This legislation provides for virtual property in substantially the same way as physical assets.

"It is clear that such laws are valid Bitcoin community members around the world - they will help to protect the savings of this virtual currency having the rights of individuals. At the same time, it is another important step towards the full Bitcoin as a full-fledged currency recognition, "- says the virtual bitkoinų Exchange bitmarket.lt Audrius Ramanauskas.

Although Delaware is one of the smallest states in the USA, this solution is its significance for the global financial community as a whole, because there are a lot of large companies are located. For a business-friendly state policies have attracted leading credit card companies as well as IT companies such as Google, Facebook and Twitter.

So far, the law applies only to those assets that live in Delaware, and a will to carry this state. However, are expected to follow the example of Delaware and the United States over the state, the report said bitmarket.lt.

Law, the authors argue that it is needed to take, because until then the former legislative framework did not make it to the technological progress.

It is likely that such laws Soon not only the United States but also in other parts of the world as a virtual property value is significantly increased and the current law does not expressly address the use of, and lawyers are faced with the complexities of the issues of inheritance.

British Lawyers Association even urged people to leave clear instructions on how to deal with their virtual property after their death.

Klaipeda-based lawyer Gediminas Žlioba Lithuania is the first lawyer accepting payments from their clients Bitcoin. He argues that such a law in our country soon not expect.

"Many of the laws dictated by the rapidly changing global economy and new technologies in Lithuania comes only when there is a full" check "in Western countries. For example, it was the bankruptcy of individuals by law. Since the virtual property laws and adoption in the West is taking the first steps, I think, we need such a law has much to wait, "- says the lawyer G. Žlioba.

On the other hand, he said, concerns about the legality of the settlement Bitcoin no reason - Bank of Lithuania
has declared that the virtual currency is not regulated in any way to Lithuania or the European Union legislation.

"In other words, this method of payment is based on mutual trust and customers using the market value of the set of virtual currency, but it certainly does not preclude the state. Receiving payment bitkoinais also there are no obstacles to pay the state all the necessary taxes, "- explains the lawyer.